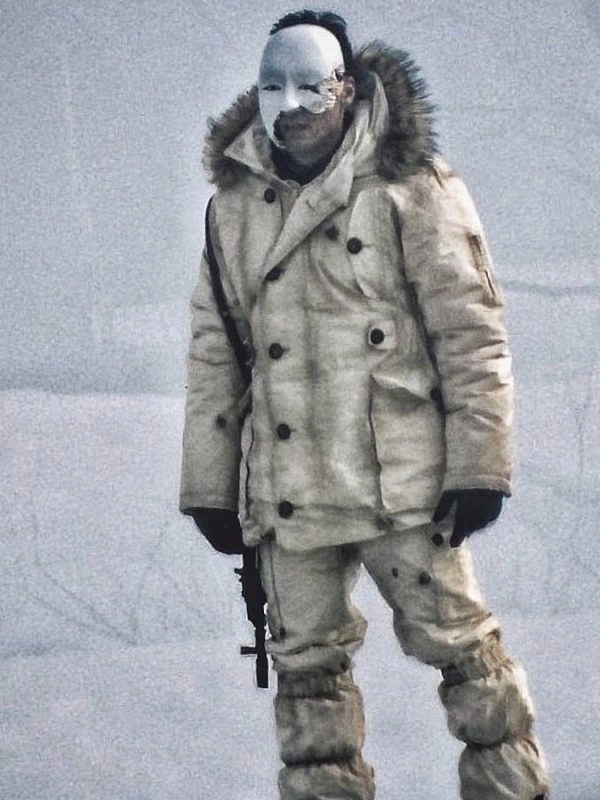 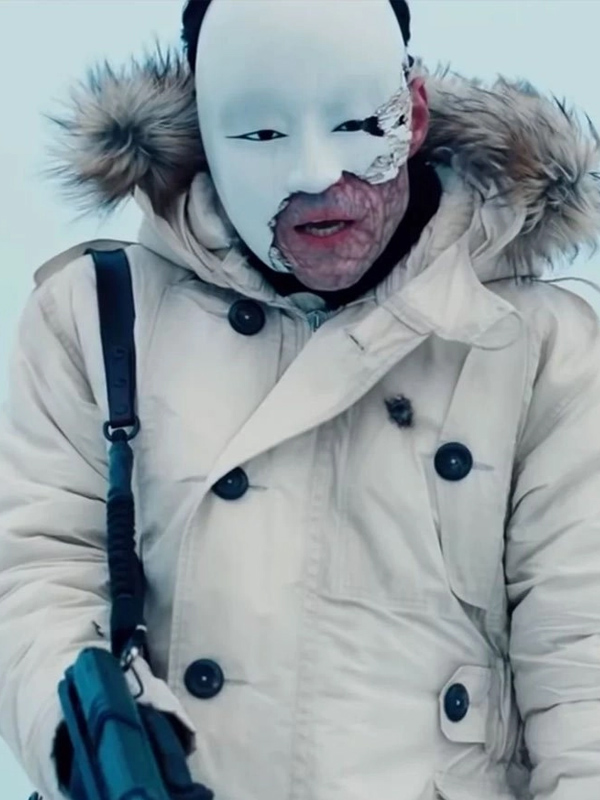 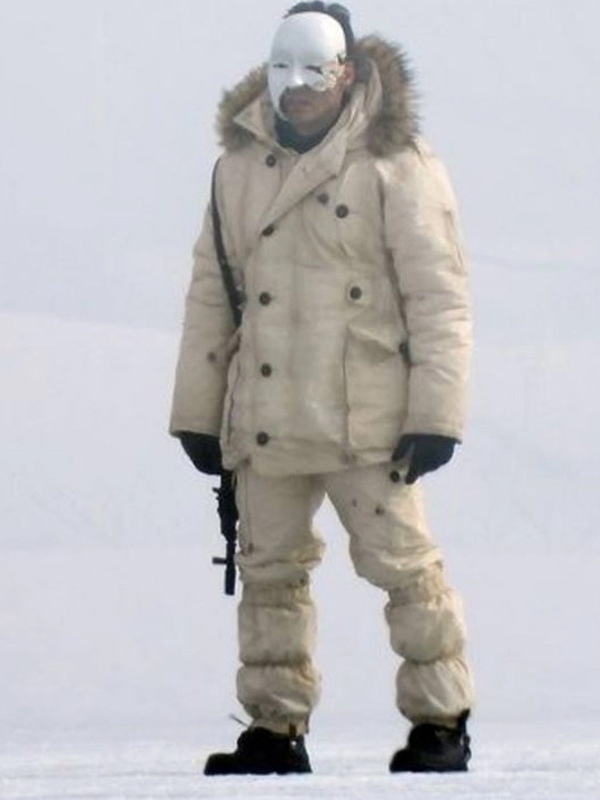 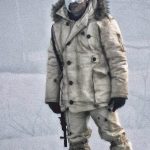 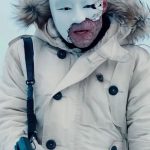 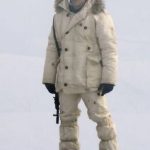 No Time To Die Safin Coat

We are here to help, 24X7 online support

A terrorist leader on a revenge mission against Specter who later becomes Bond’s new adversary by coming into conflict with him and Swann. Producer Barbara Broccoli described the character as the one that really gets under Bond’s skin. He’s a nasty piece of work. Malek described the character as someone who considers himself as a hero almost in the same way that Bond is a hero. Rami Malek played the role of Safin. The coat is an imitation of what he wore in the movie. Drop your order now and be the first one to get it before it goes out of stock.

No Time To Die Safin Coat is manufactured from parachute fabric, the inner is designed with viscose lining, fur hooded collar, button with zippered closure, open hem cuffs, and two side pockets. Shop now and before it goes out of stock.

There are no reviews yet.

Questions and answers of the customers

There are no questions yet, be the first to ask something for this product. 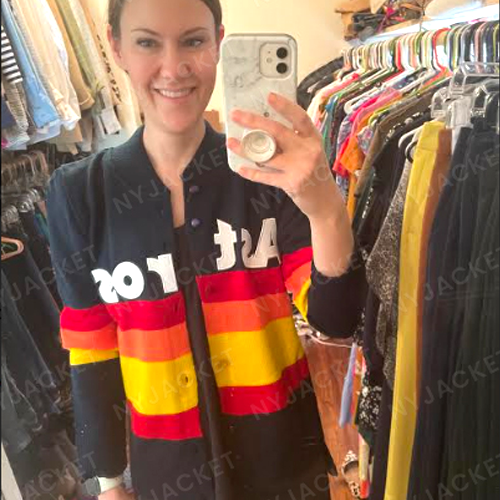 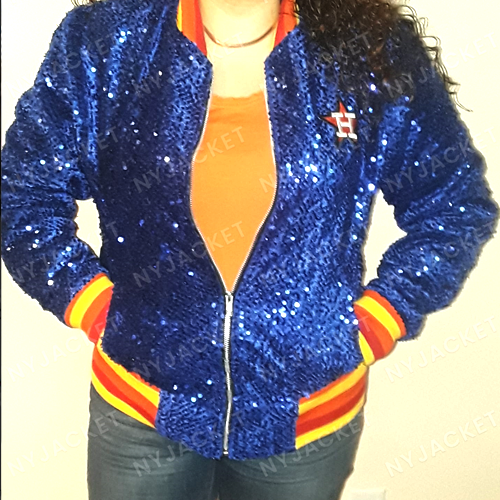 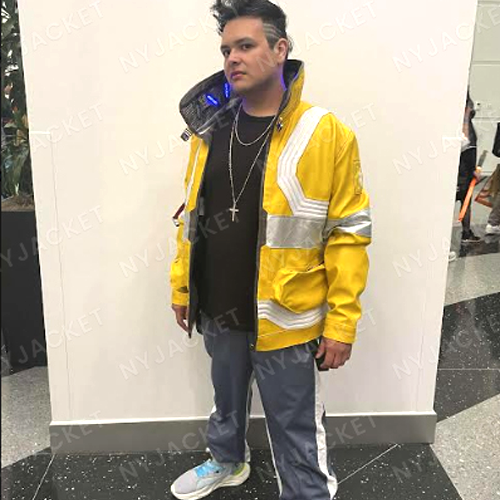 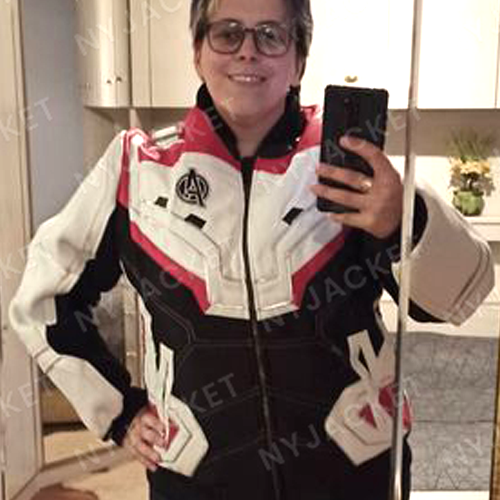 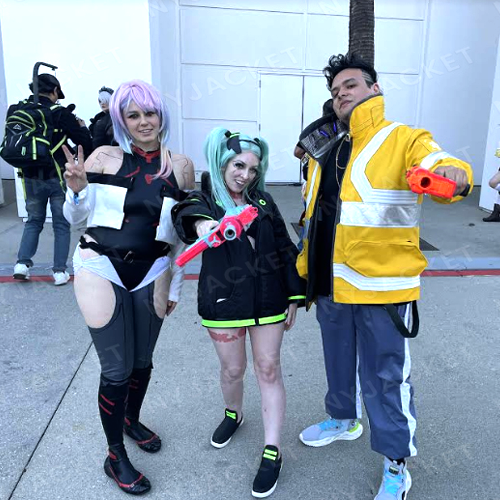 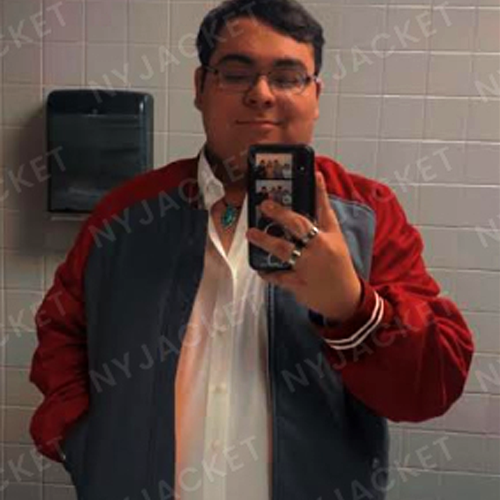 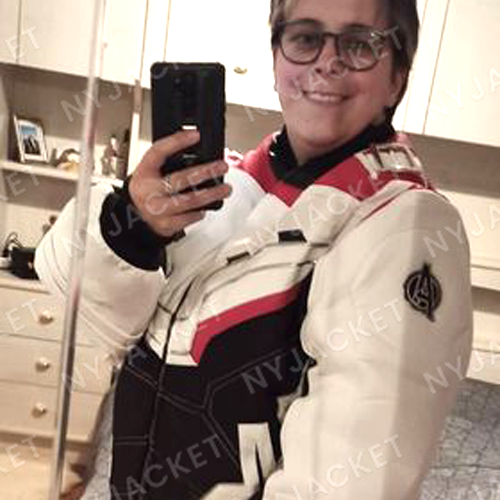 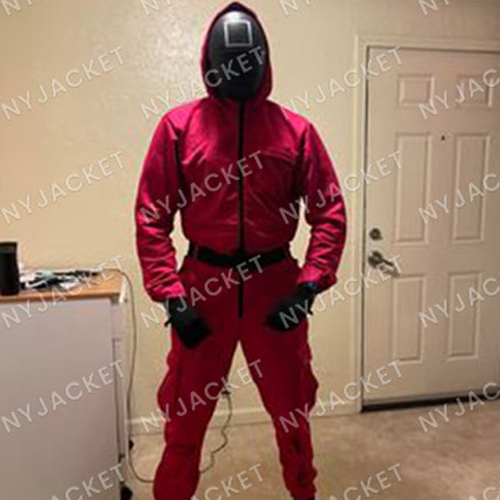 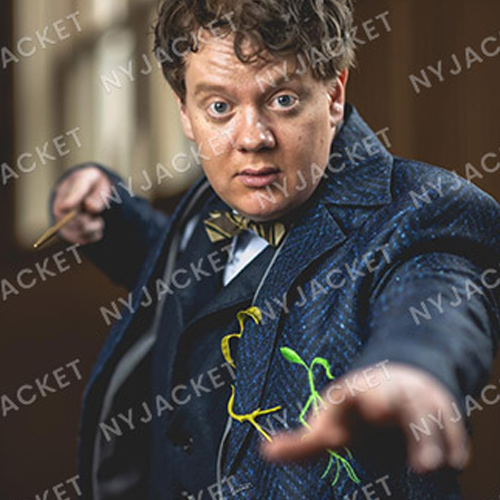 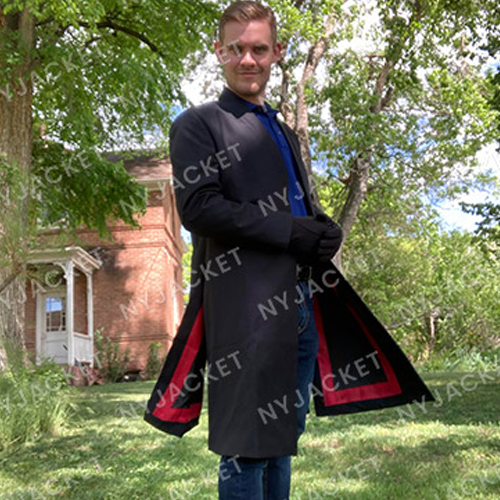 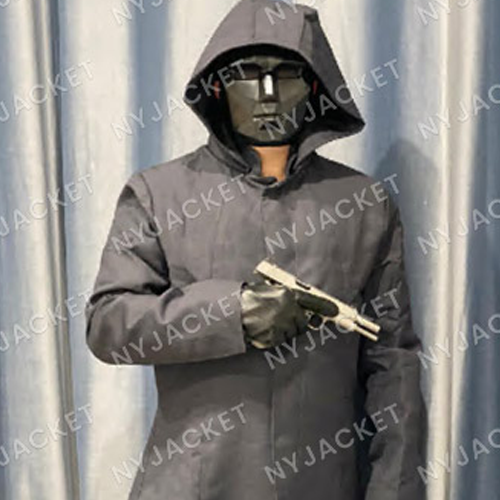 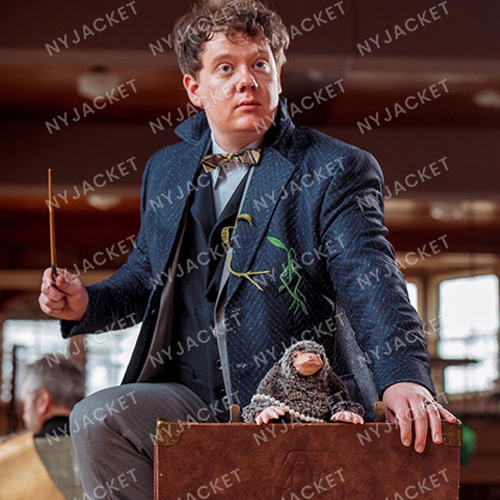 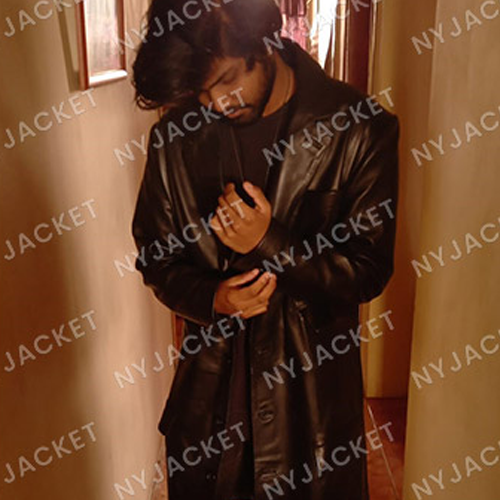 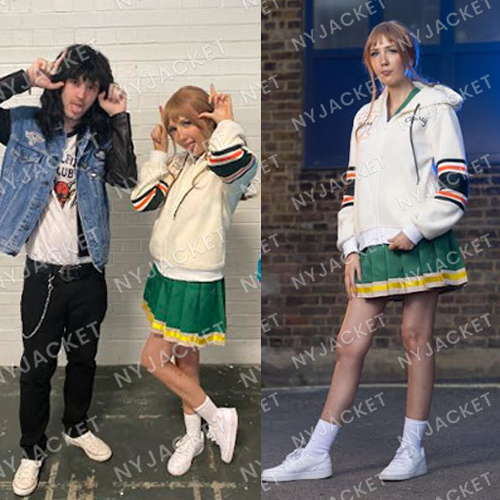 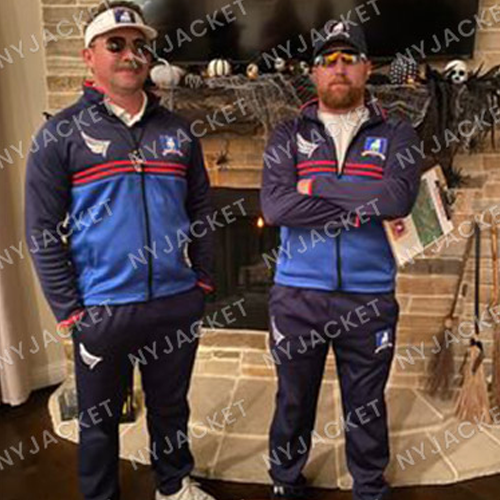 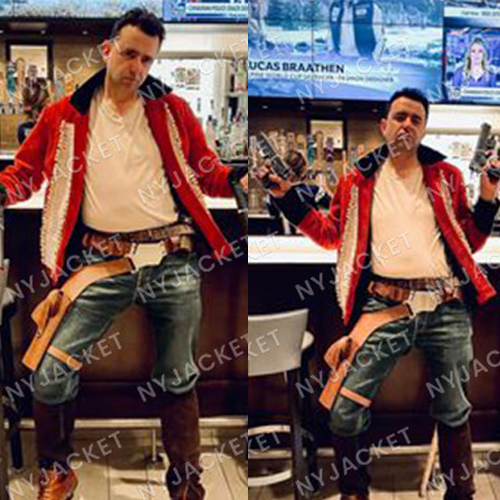 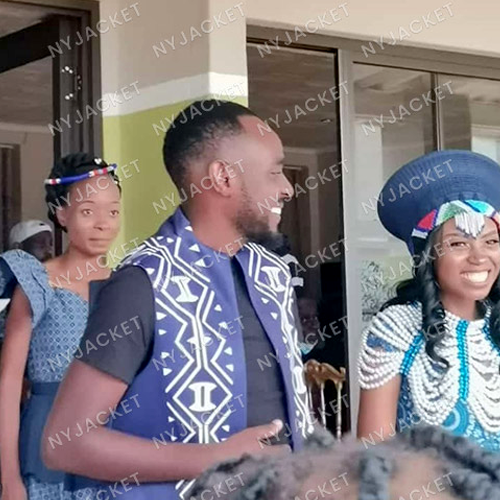